Independently Tested for the Ultimate Peace of Mind.

Kestrel's effortless elegance is surpassed only by its enviable strength. The products are continually independently tested as a statement of our unwavering commitment to excellence. Our products consistently surpasses these standards. Most recent Australian Standards tests were independently performed by scientists from Curtin University in Western Australia, AZUMA Design & Testing in Sydney and ASSA ABLOY in Brisbane. In all cases, Kestrel security doors and window screens passed all Australian Standard tests with flying colours. 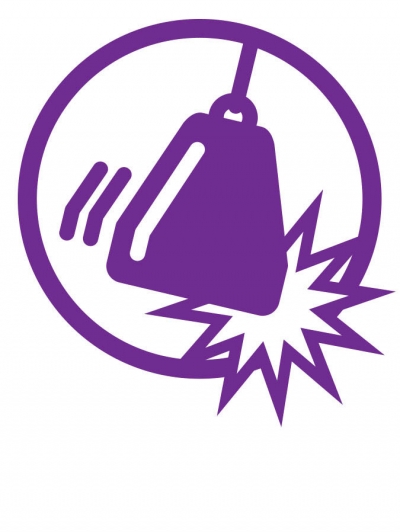 Impact Test (AS5039 – 2008)
The Impact Test is designed to simulate a physical attack on a screen. To perform this test, a large pendulum weight is used to generate 100kj of impact energy at a specified point.

In order to pass this test, the door or window screen must withstand a series of five impacts. 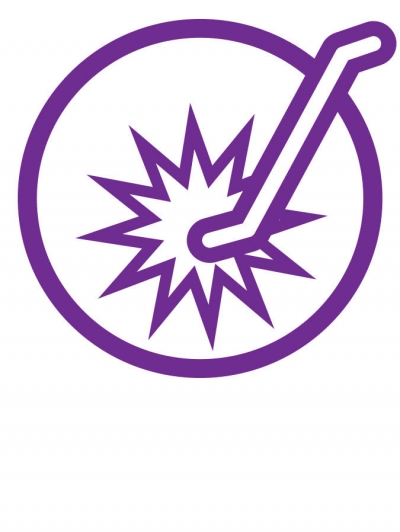 Jemmy Test (AS5039 – 2008)
The Jemmy Test involves wedging a lever between the security door lock and hinge and the door frame to which the security screen is mounted. A mechanical winch is used in an attempt to pry the door open.

In order to pass the Jemmy Test, the security door must remain securely closed. Kestrels security doors and windows passed this AS test with ease. 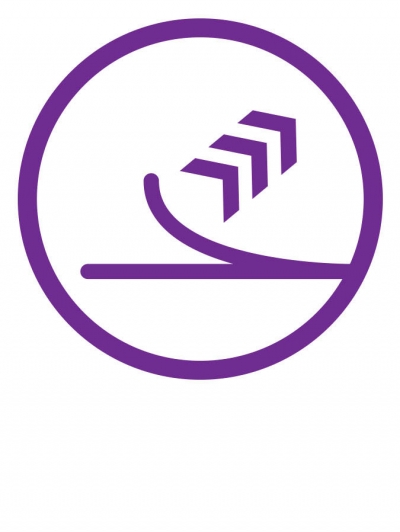 Pull Test (AS5039 – 2008)
When testing type 3 products, a pull test can only be carried out if a sufficient gap is achieved following the Jemmy Test. If no gap is formed, there is nowhere to mount the Pull Test bracket, or hold onto in a real scenario. Because Kestrel products performed so well in each preceding test, the Pull Test could not be carried out and Kestrel’s security doors and windows automatically passed. 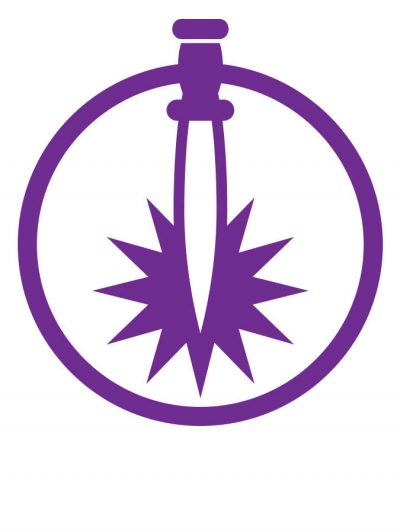 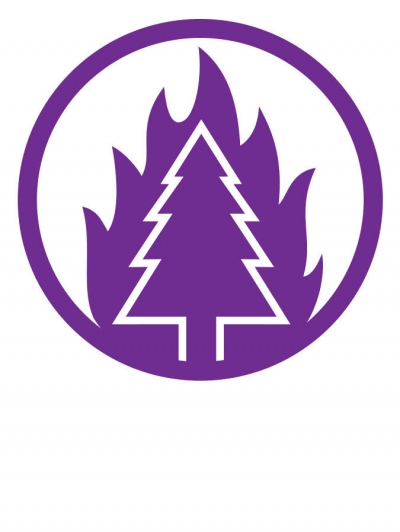 Fire Test (AS3954-2009)
Bush Fire Protection - Kestrel stainless steel doors have been tested under this standard and satisfied the requirements for bushfire attack level (BAL) 12.5,19,29,40.Australian Standard AS1530.4-2005, Appendix B7

Fire Attenuation Test - Kestrel stainless steel security screens have been tested in general accordance with this standard when exposed to incident radiant heat. Kestrel achieves 46.6% reduction in radiant heat flux between the inside and outside of the product. 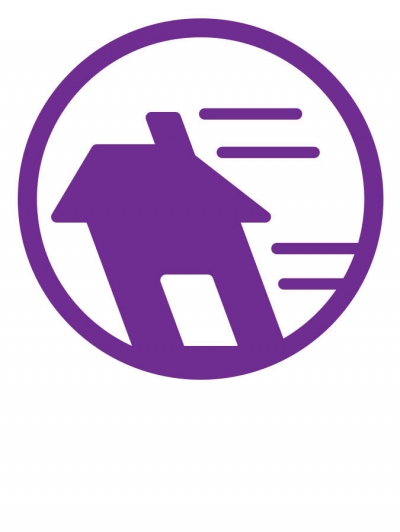 Cyclonic Test 2010: AS/NZS1170.2, Category 3
In cyclonic regions windows and doors may need to be protected from flying debris simulating a category 3 cyclone. Kestrel security screens have been tested and surpass this standard, resisting the 4kg, 100mm x 50mm timber travelling at 15 metres per second.